”
Once again MrSpeakers has hit it out of the park with the ETHER2 Planar Magnetic Headphones. Well deserving of the name flagship this top of the line headphone offers incremental improvement over all previous planar models while maintaining the natural tonality and musicality that MrSpeakers is known for. When it comes to music reproduction the ETHER2 is a one size fits all headphone. That is to say that it has the deep bass extension and dynamics for dance music and rock, the detail, soundstage, transparency and clarity for classical, the warm musicality for vocal music and the speed and tight bottom end for jazz. If you are looking for a reference quality headphone, there is no need to spend three or four thousand dollars, this is the one. I would happily include the MrSpeakers ETHER2 among to the top five or so headphones I have heard and they currently rank number two among my favorites right behind the VOCE.
” 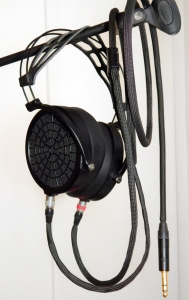 “The Boulder 1110 preamplifier and 1160 power amplifier are truly superb pieces of gear. They do have their own sound character, and this is audible even using a wide variety of front ends, interconnects, cables, and speakers. If you are building or improving a great system, you still need to listen carefully to the Boulders’ nuances and give them the same attention you do in auditioning every other component. You also need to be aware that you will hear the different mix of nuances imposed by your other components once you insert them into your particular system.”‘ 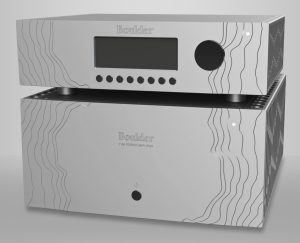 “The noise floor is very good on both outputs. You should have no fears running super-efficient IEMs from the Cayin N8, though we will test further in the final review. For example, our Campfire Andromeda had only a very low level of hiss using the N8 low-gain setting. Only something you can pick up on the very quietest of tracks.

There also seems to be plenty of gain and volume for harder to drive headphones though quite how well it drives them we shall soon find out. TOTL cans such as the HE1000 V2 I could only go to about 75% of the possible volume output on the N8 before it got too loud. Dynamic range and timbre were actually pretty good with this pairing on the tube output.” 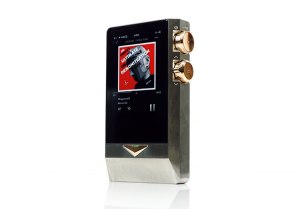 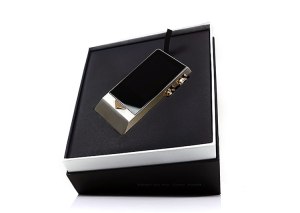 “Airflow Control Unit technology is the second of Jomo Audio’s latest innovations. But, this one is specifically limited to the Melangé line of IEMs. What ACU allows the user to do is customise the amount of air present within the dynamic driver’s chamber. Altering this would shift how the dynamic driver behaves and – therefore – how bass is delivered to the ear. What’s unique about this technology is it isn’t a bass switch per se that increases or reduces the output of the driver. Rather, more esoteric aspects like speed, texture and balance are altered to deliver entirely different flavours.” 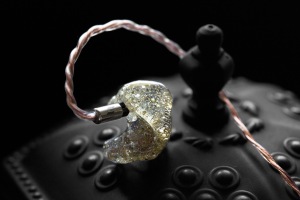 “But they didn’t sound the same. Through the Monitors, the second, final, “hidden” version of “Possession” on Sarah McLachlan’s Fumbling Towards Ecstasy (16-bit/44.1kHz AIFF, Nettwerk), sounded cooler than through the Totems. As the piano’s hammers struck the strings, they conveyed more detail than the Skys, which sounded fuller. Through the 200s, McLachlan’s voice sounded superb — I could more easily hear such nuances as the rhythm of her breathing and movements of her mouth. Through the Totems, McLachlan’s voice seemed to pop into the room, more upfront in the mix, surrounded by more space. As her voice rose into her upper register, it was as if the ceiling in my room disappeared — her voice seemed to soar above it. Its incredible presence through the Totem Skys helped convey a haunting character that lent itself well to this song’s dark subject matter.” 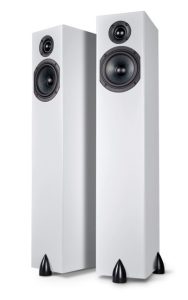 You are currently viewing the archives for November, 2018 at Audiophilepure.